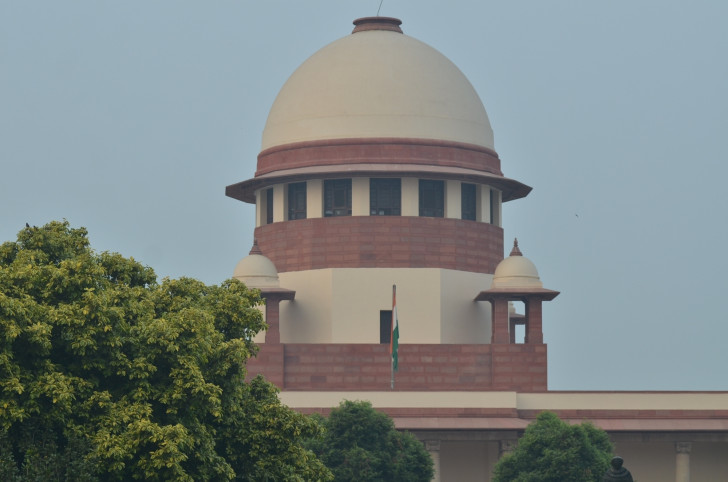 New Delhi, Dec 7 The Centre on Tuesday sought time from the Supreme Court on a plea by a woman residing in Noida against the road blockade by farmers at the Delhi-UP border protesting against the three (now repealed) contentious farm laws.

Solicitor General Tushar Mehta submitted before a bench headed by Justice Sanjay Kishan Kaul and comprising Justice M.M. Sundresh that the matter should be adjourned in view of the changed circumstances -- against the backdrop of Centre repealing the three farm laws.

Advocate Prashant Bhushan, representing some farmers, also urged the top court to defer the hearing in the matter.

In a lighter vein, the top court said: "This is probably the first time when SG (Tushar Mehta) and Prashant Bhushan have made a joint request."

Mehta replied that there appears to be something wrong and added that he would need to take further instructions on further proceedings in the case. Taking note of the submission, the bench posted the matter for consideration in January 2022.

Bhushan is known for filing several petitions against the government in different matters. Prime Minister Narendra Modi, in a public announcement, on November 19, 2021, said the Union government would repeal the three farm laws. On November 29, both the Houses of Parliament passed the repeal bill. However, the farmer groups are yet to vacate the Delhi borders.

In the previous hearing in the matter, the top court had emphasised that farmers have a fundamental right to protest but they cannot block the roads indefinitely. It had issued notice to 43 leaders of various farmer organisations, including Rakesh Tikait, and Yogendra Yadav.

Petitioner Monicca Agarwaal had contended that blockade of the border causes a lot of hardship for people travelling to and fro Delhi for various purposes.