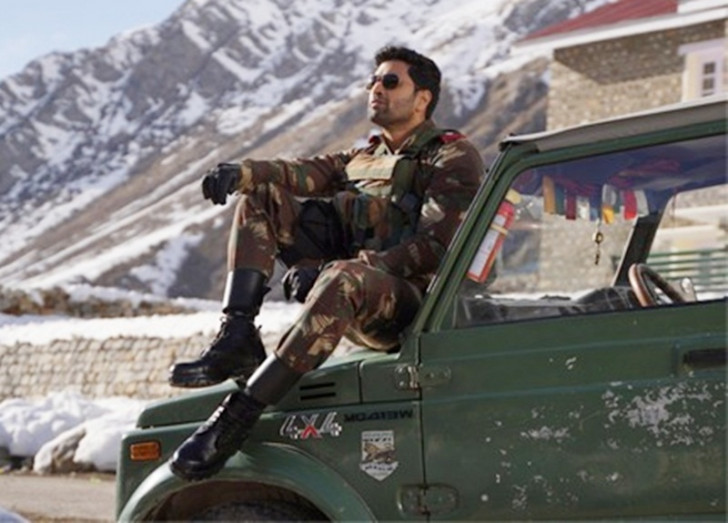 Hyderabad, May 25
Adivi Sesh's first pan-India movie 'Major', will be released in theatres worldwide on June 3. With only a few days left for the grand release, the makers have announced the official runtime of the movie.
After passing censorship, the biographical action drama received a U/A rating. According to the most recent information, 'Major' will run for two hours and 30 minutes. For a biographical film's theatrical runtime, this is a reasonable length.
'Major' is directed by Shashi Kiran Tikka and stars Saiee Manjrekar as the female lead character. Sobitha Dhulipala, Revathi, Prakash Raj, Murali Sharma, and others will be seen in important roles, while Adivi Sesh will portray the role inspired by real-life 26/11 martyr Major Sandeep Unnikrishnan.
Sony Pictures Films India, A+S Movies, and GMB Entertainment have confirmed that the film will be released in Telugu, Hindi, and Malayalam. The film's music is composed by Sricharan Pakala.