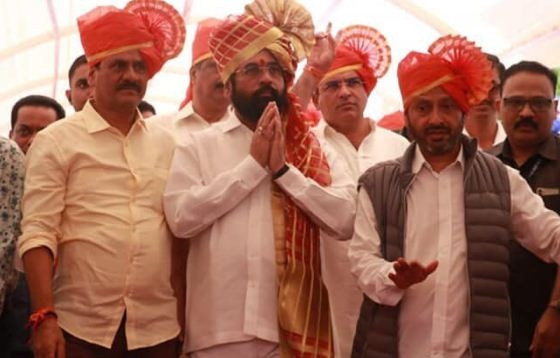 In the final tally with a division of votes, the government secured 164 votes and the Opposition got only 99 votes in the 288-member Lower House.

This is the second big legislative victory for the Shinde government -- sworn-in on June 30 along with Deputy Chief Minister Devendra Fadnavis -- in the past two days.

The Speaker's election followed by the trust vote for the Shinde-led government came on the second day of the 2-day Special Session of the Assembly convened by Governor Bhagat Singh Koshyari.