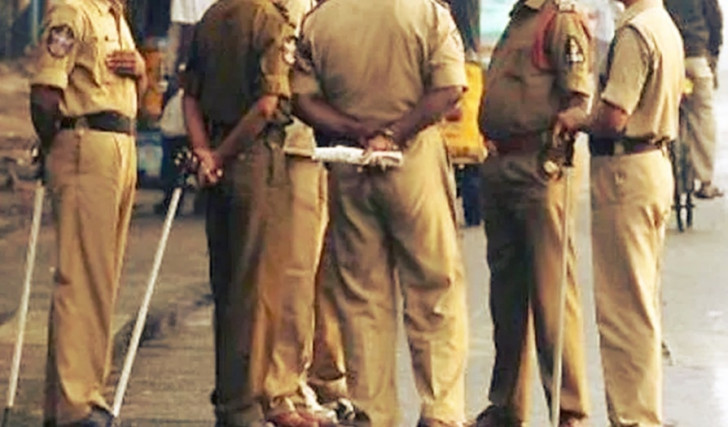 Bhubaneswar, Aug 17
The Special Task Force (STF) of Odisha crime branch has arrested a dreaded criminal and seized five firearms from his possession in Dhenkanal district, a police officer said here on Tuesday.
The accused was identified as Nidhi Naik, a resident of Chhatia under Dhenkanal Sadar police station.
Acting on a tip-off, a joint team of STF sleuths and Dhenkanal police conducted a raid and nabbed the accused on Chhatia -Tibalpur road near Gundicha Pada panchayat, said the officials.
Police later found Naik was in possession of five country-made revolvers and six live bullets. The STF also recovered several incriminating materials from the possession of Naik.
After questioning, the STF handed over Naik to Dhenkanal Sadar Police who arrested him by registering a case in this regard.
The drive against illegal arms and ammunition is being conducted since 2020. The STF has alone seized 73 firearms and 152 rounds of live ammunition so far.
In another incident, the STF seized 28 tonne Australian hard coke, coking coal, during a raid at Tibalpur near Charampa under Bhadrak rural police limits on Monday. The police have arrested one accused identified as Parshuram Mahalik.