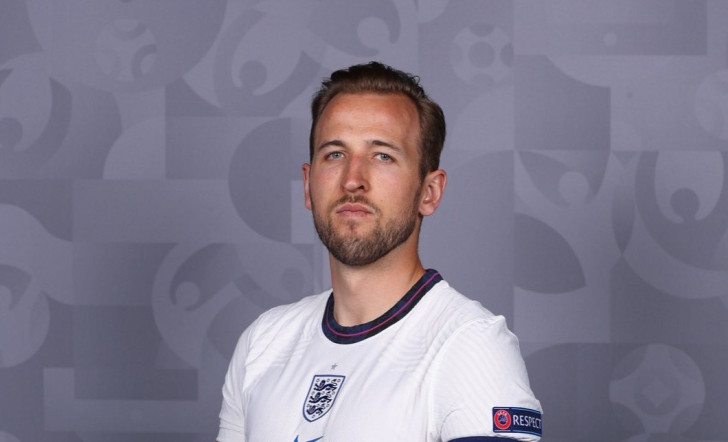 Doha, Nov 24
England captain Harry Kane has eased doubts about his fitness when he trained with the rest of his teammates ahead of Friday's second World Cup game when England faces the USA.
There had been fears over Kane's fitness after it was reported he would have a scan on his ankle as a result of a heavy challenge in the 49th minute of his side's 6-2 win over Iran on Monday.
Kane was seen limping with strapping on his ankle following the game, but after training on Wednesday, goalkeeper Jordan Pickford insisted the striker was 'fine', reports Xinhua.
"I think he is good," commented the keeper of the striker, who has 51 goals in 76 appearances for England.
"I'm sure he is fine. He was out on the grass with us today which is good. He is our captain."
Central defender Harry Maguire, who had to leave the pitch after feeling dizzy on Monday, also trained with the rest of the squad, although Leicester City midfielder, James Maddison, was still absent with a knee problem.