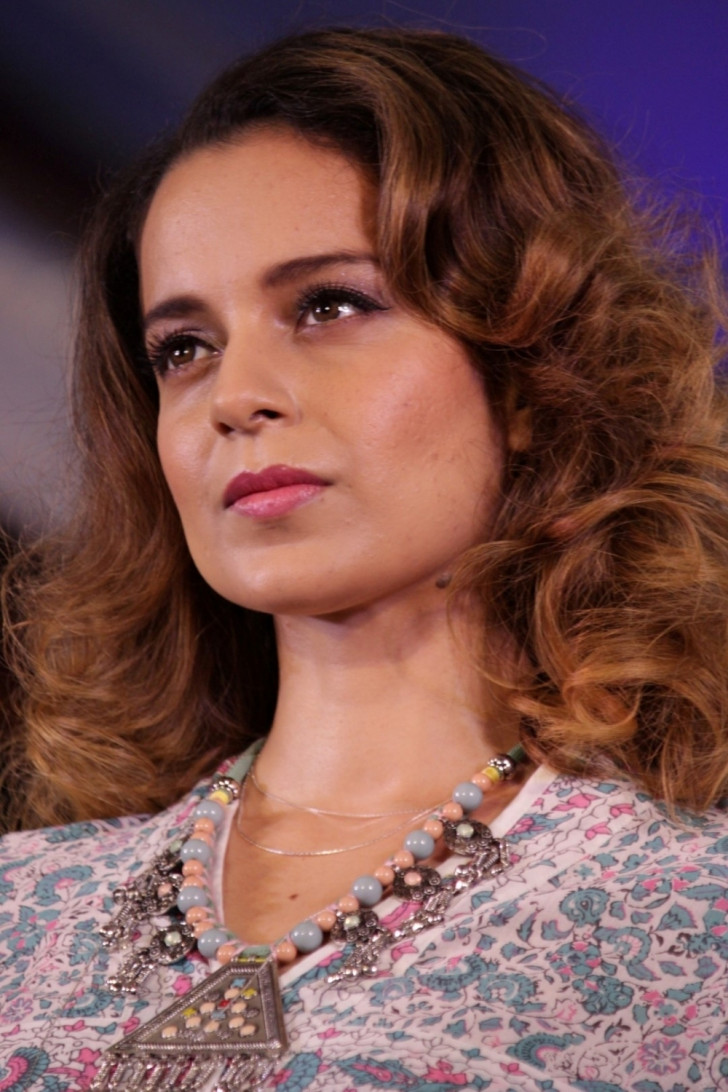 Mumbai, Oct 17 In a significant development, a Mumbai court has ordered the city police to investigate a complaint against Bollywood actress Kangana Ranaut and her sister Rangoli Chandel for spreading communal hatred and falsehoods, officials said here on Saturday.


"The court directed the Bandra police station officials to probe the matter under Section 156 (3) of the CrPC and take necessary action," advocate Zamindar told IANS.

Among other things, Sayyed accused Kangana and Rangoli of defaming Bollywood, portraying people working in it in a bad light with claims of nepotism, drug addiction, communal bias, attempting to create a rift between artistes of different communities, insulting religions, calling them murderers etc on social media and through public statements.

Sayyed also accused them of creating a Hindu-Muslim divide through objectionable comments, citing Rangoli's "make the mullas and secular media stand in line and shoot them down; the history may call us Nazis, who cares' remarks.

When he tried to complain to the Bandra police on September 16, Sayyed claimed, police refused to entertain his complaint after which he sent another one to Deputy Commissioner of Police (Zone XI) a fortnight later, pointing out alleged lapses of the Bandra police.

Moving the Bandra court on Thursday, Sayyed prayed for appropriate directions under Section 156 (3) of the CrPC to the Bandra police to register a first information report against the two sisters under the IPC.